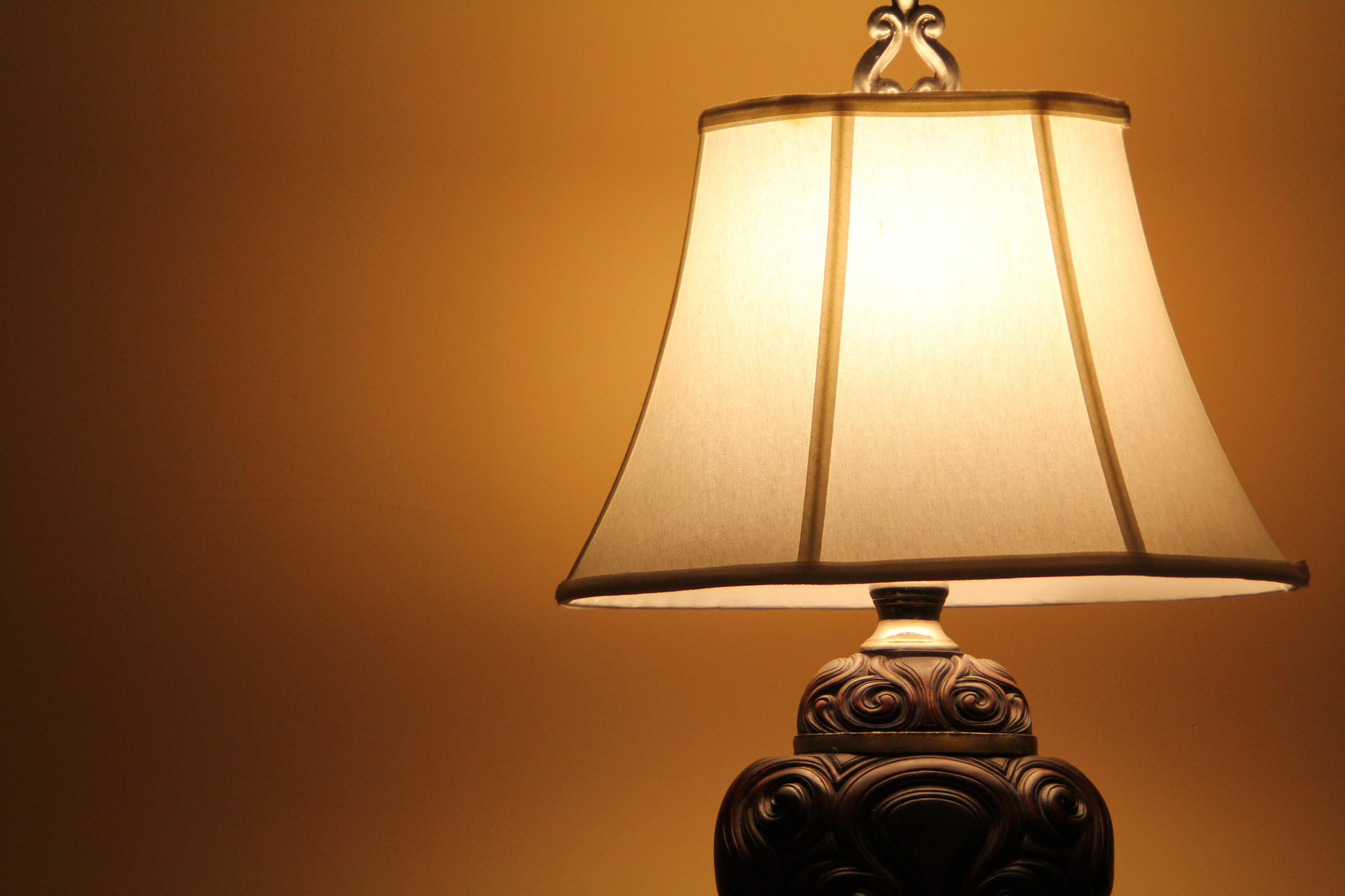 This was one of the first pictures I took with the rented EOS Rebel T2i in Hawaii as I was trying to familiarize myself with the controls. I tried playing around with the settings in Lightroom, tweaking the white balance and such, but in the end I just liked the way it looked better the way it was originally shot. I really like the gradient on the wall.

EDIT: I originally posted this last night, but due to a bug in the way my posts here get published to Facebook and Twitter it didn’t get published THERE because I posted 6, 7, 8 too quickly afterwards.