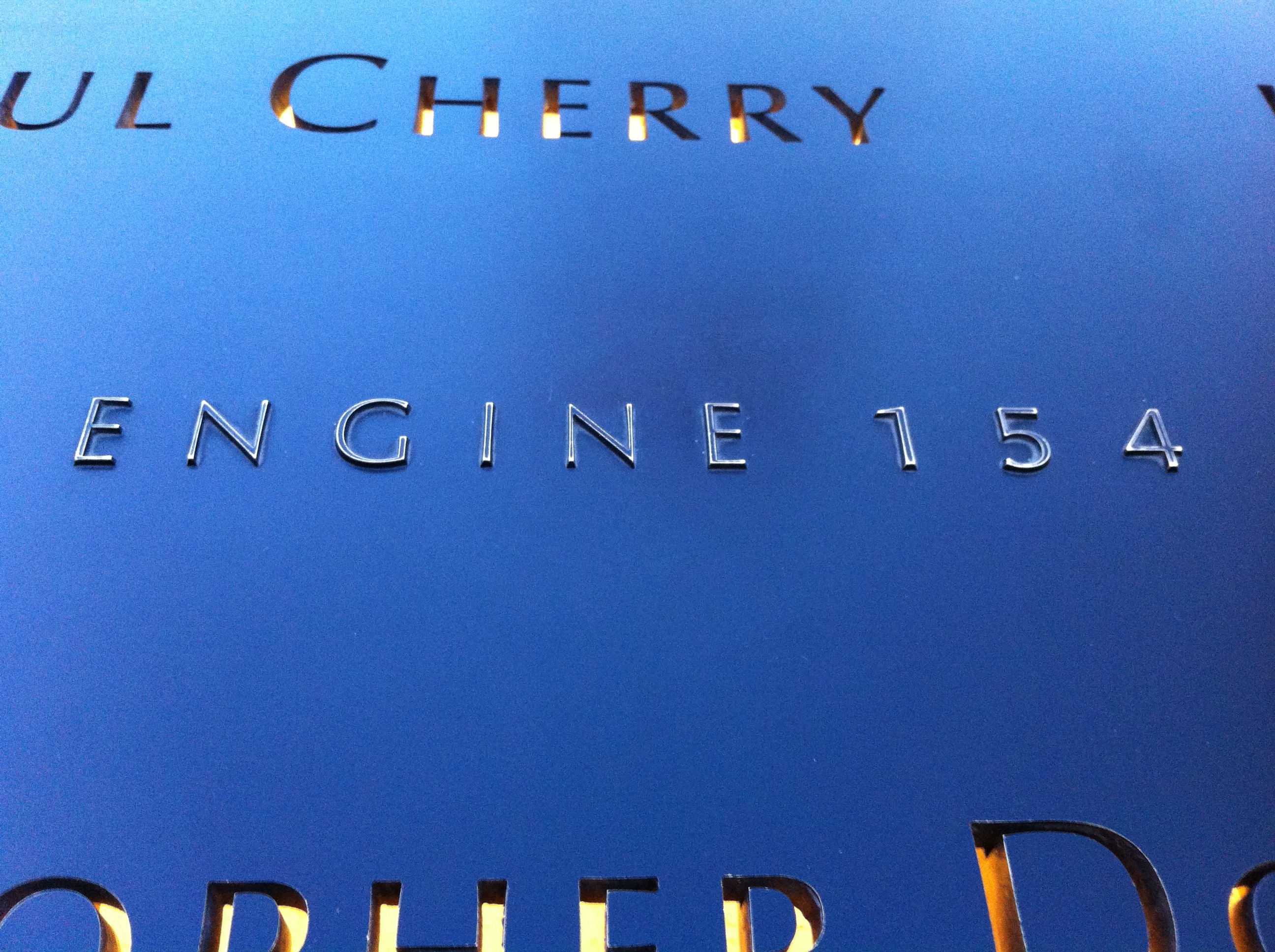 Its hard to believe its been 15 years. In 2012 I was fortunate enough to be able to take a vacation to NYC. Amongst the fun things about that trip were getting to watch UK win the NCAA Men’s Basketball championship from the official UK Alum bar, hanging out with my younger brothers Matthew and Daniel (Matthew lived there while attending college at the time), but definitely one of the most special and important parts of the trip was getting to visit the 9/11 Memorial.

These are a few of the photos from that experience. It was beautiful, touching, and difficult at the same time. There are more photos, some even including me and Lindsey, but I can’t share any of them because I look like I’m about to throw up. Because I was.

Earlier that day we had taken a ferry to Ellis Island, and on the ferry I ate a hot dog. That would be the last thing I could keep down for the entire day. Rather than doing any additional exploring we just hung out in Matthew’s dorm room and I was miserable. But that evening, when it came time to catch the subway and go to the memorial - our tickets were reservations for a specific time, I’m not sure if thats still how its done or not - there was no way I was going to miss out on the opportunity.

We walked to the subway station, and I managed to hold it together - barely - until our train arrived. However, as passengers streamed off the train, and I moved towards it to board… I have a vivid memory of a number of different shoes as I lost the Sprite and crackers, which was all I’d been brave enough to eat, all over those shoes. It was bad enough that a nurse getting off the train came over to check on me and suggested I go to the hospital (I’m pretty sure she thought I was drunk and had alcohol poisoning), but nothing was going to stop me from visiting the memorial.

Even with all the construction going on around the memorial, including the museum which wouldn’t be open for another two years, it was a beautiful place of remembrance. I’m glad that as sick as I was, I had the opportunity to visit, honor, and remember the sacrifices made and the innocent lost. 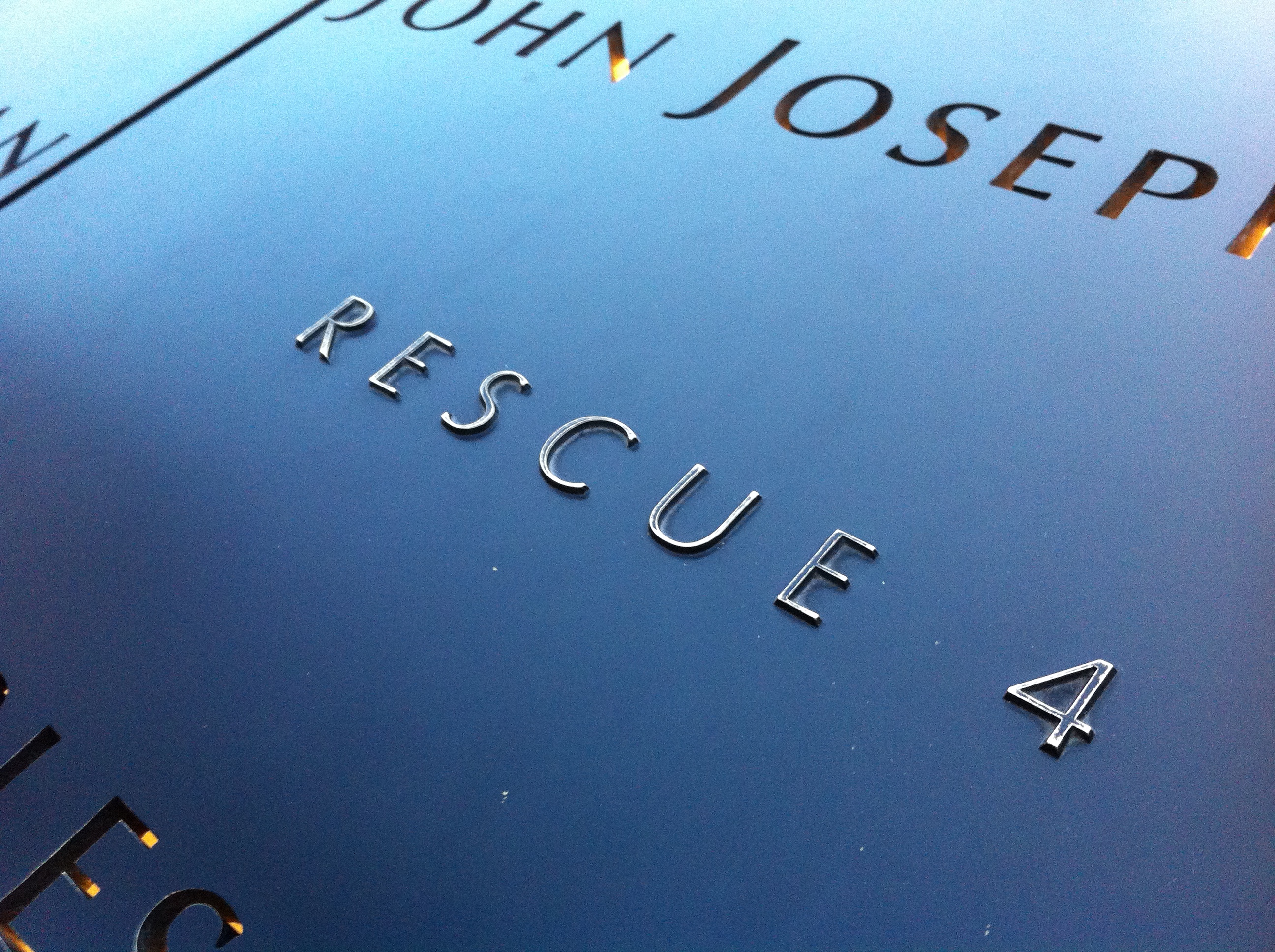 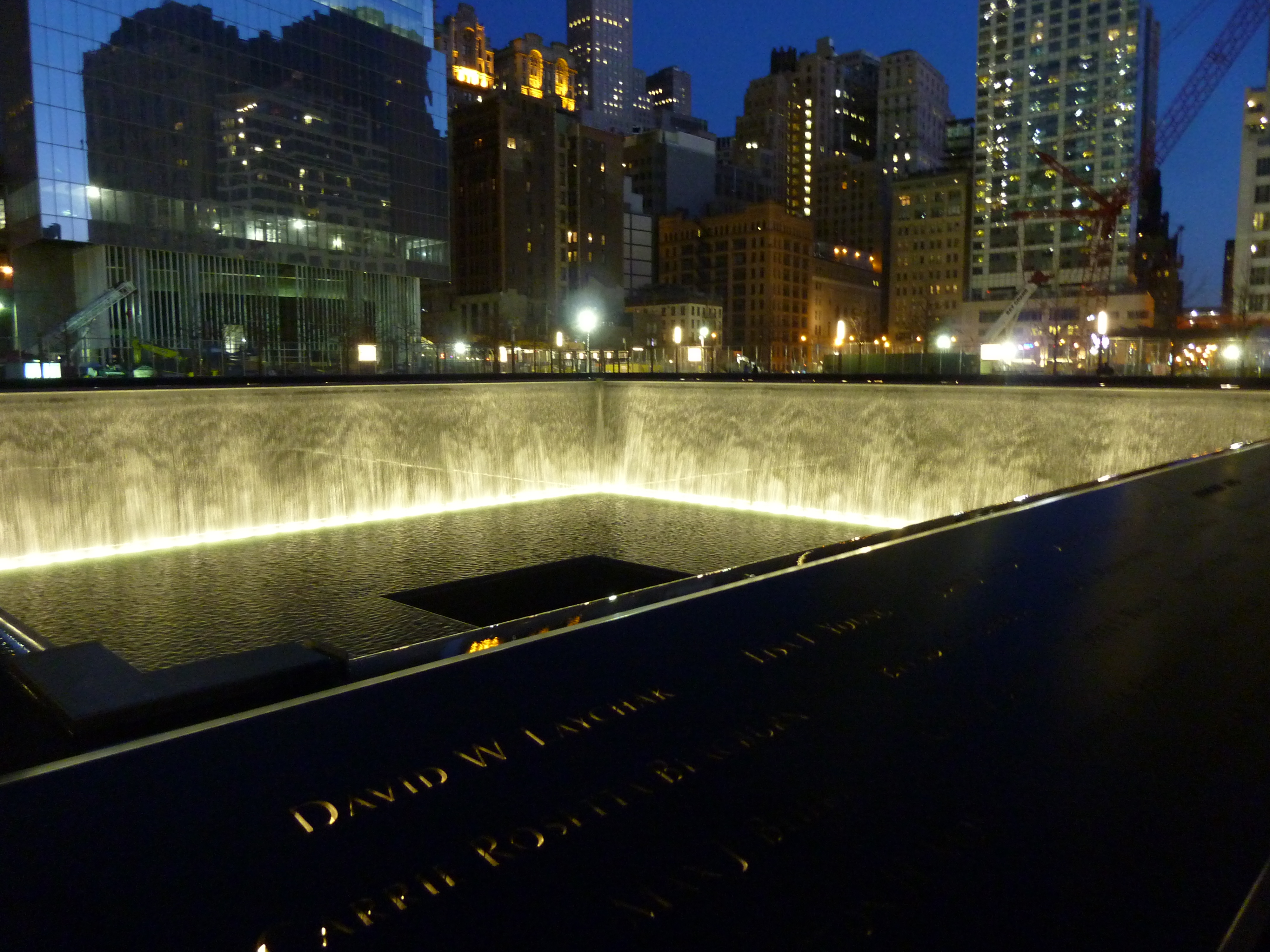 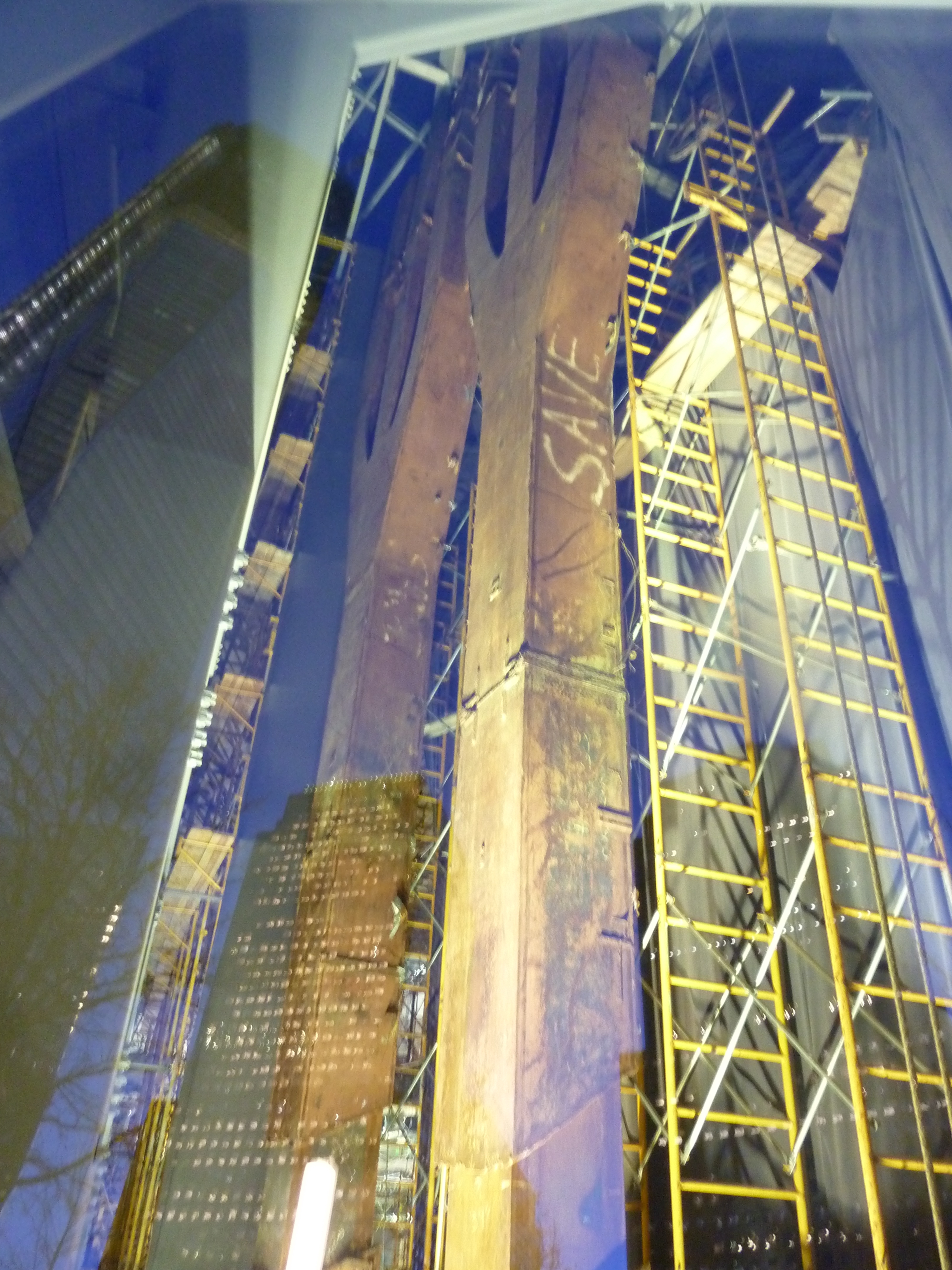